Do I need to say what hearing?

Chuck Grassley sounded defensive and angry that he’d been pushed by Dr. Blasey Ford’s attorneys. Grassley looked down, droned on about Republican process, and pushed hard to limit the discussion to Ford’s testimony and nothing else.

Diane Feinstein was determined to get at least mention of the excluded witnesses and testimony into the record. She looked at Dr. Blasey Ford, spoke to her, welcomed her.

When Blasey Ford began to speak, she sounded deeply strained, her voice shook, she sounded near tears — to me, that added to her authenticity. This is no skilled political operative. Very quickly, as her story unfolded, the attempt by Grassley to make this a political football disappeared. Blasey Ford’s testimony became a human tragedy, one that far too many women will be able to identify with.

Perhaps rich, entitled white boys have no concept of how profoundly damaging their drunken, aggressive sexual behavior is for young women. Sexual assault is profoundly damaging for women of any age, as we have seen from the prominent women much farther into their careers who have accused Roger Ailes, Bill O’Reilly, Les Moonves.

I’m not sure how much places like Georgetown Prep have changed. But an important message about sexual behavior is not getting through to privileged young men — or old ones, for that matter.

Apparently a majority of Republicans think Kavanaugh should be confirmed even if Dr. Blasey Ford’s story is true. Clearly Republicans in Congress believe that.

Rachel Mitchell, who questioned on behalf of Republicans, is clearly a skilled prosecutor. I’m not sure her choice was appropriate, as Dr. Blasey Ford isn’t being prosecuted. Mitchell tried to pin her down to documents, and clearly Dr. Blasey Ford is a very precise academic. She had all sorts of corrections, which entirely used up the first five minutes of what would have been Chuck Grassley’s time. Advantage: Dr. Blasey Ford.

The Democratic senators mostly talked too much. The Republican prosecutor kept trying to nail down  a trajectory of facts. Even with too much Democratic talking, Senator Leahy asked the  blowout question: what memory was the most indelible. Dr. Blasey Ford said the laughter of Kavanaugh and Judge as she was being attacked. Stunning.

LOVE the scientific answer Dr. Blasey Ford gave to Mitchell’s question of whether there were other risk factors to her anxiety and PTSD.

What a grind. The hearing went on and on.

And then it turned to Brett Kavanaugh. 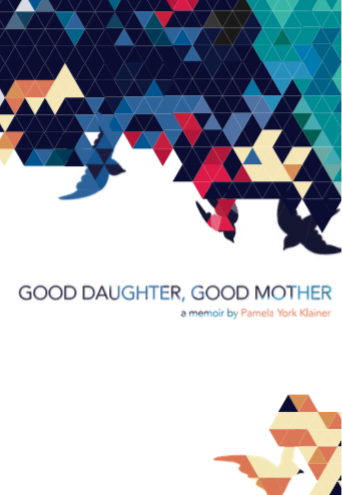